Snapshots of an online community: A survey of the ‘Emerging Conservators Australia’ Facebook Group

The Emerging Conservators Special Interest Group is AICCM’s newest SIG. The group began as an online network for new conservation professionals in Australia, created by Fran Paterson in 2016, run through the Emerging Conservators Australia Facebook group. In order to plan for the coming years as SIG co-convenors we sent an online survey to our Facebook group members.

The questions related to AICCM engagement, qualifications, career status, and their needs and interests, with free text boxes for answers rather than multiple choice. For the sake of this report answers have been simplified where necessary. At the time of writing the SIG Facebook group has 265 members; 64 members completed the survey between 24 October and 17 December 2019. 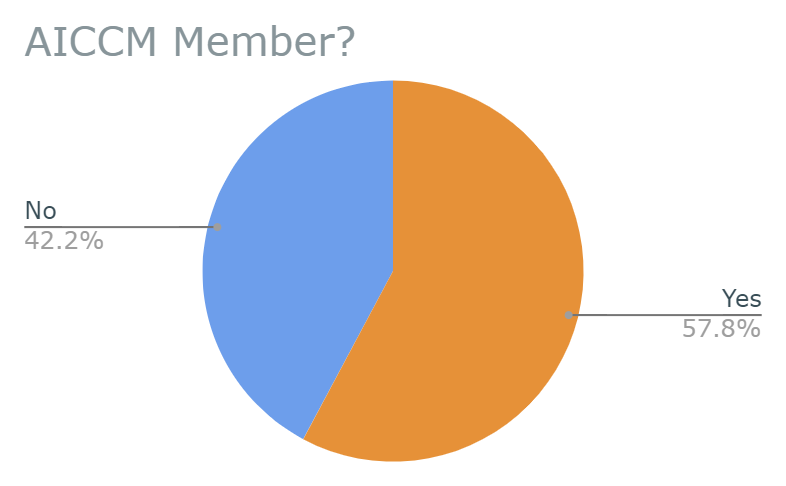 Figure 1. Chart showing responses to Question 1: ‘Are you an AICCM member?’ Figure 2. Responses to Question 2: ‘How do you define your career status (student, new/emerging, established, not a conservator, etc.)?’

Questions 3 and 4 covered conservation education and state of residence. The majority of respondents had/are completing a master’s degree in conservation, predominantly at the University of Melbourne, three respondents had/are completing a bachelor’s degree in conservation, two had advanced certificates, and three had multiple conservation degrees or certificates. Given that the majority either have studied or are currently studying at the University of Melbourne, it is not surprising that the highest concentration of respondents was in Victoria (Figure 3). The second highest concentration was in NSW, four respondents were based internationally, three were in Tasmania, and one in the ACT and WA respectively. Fifty-four were based in capital cities (Figure 4). 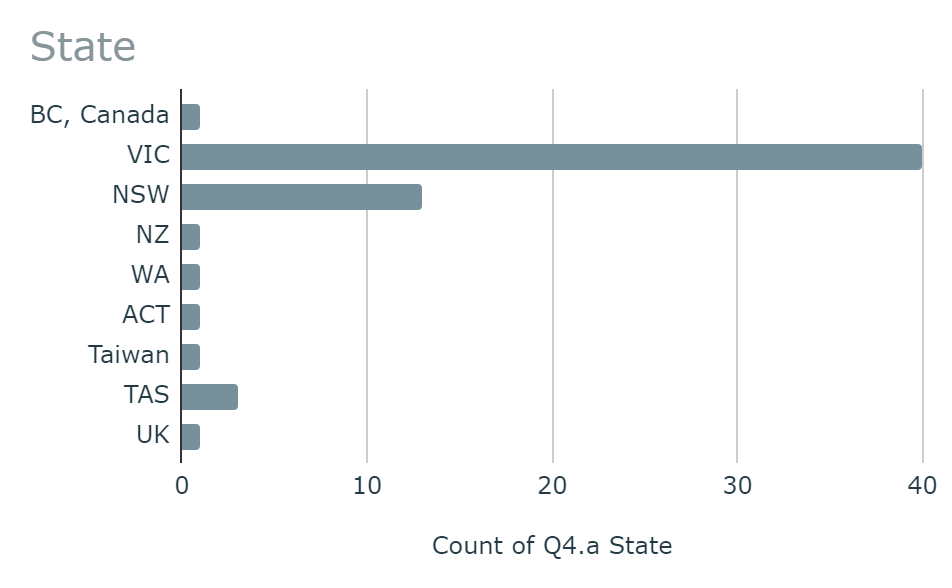 Figure 3. Responses to Question 4: ‘Which state are you currently based in?’ 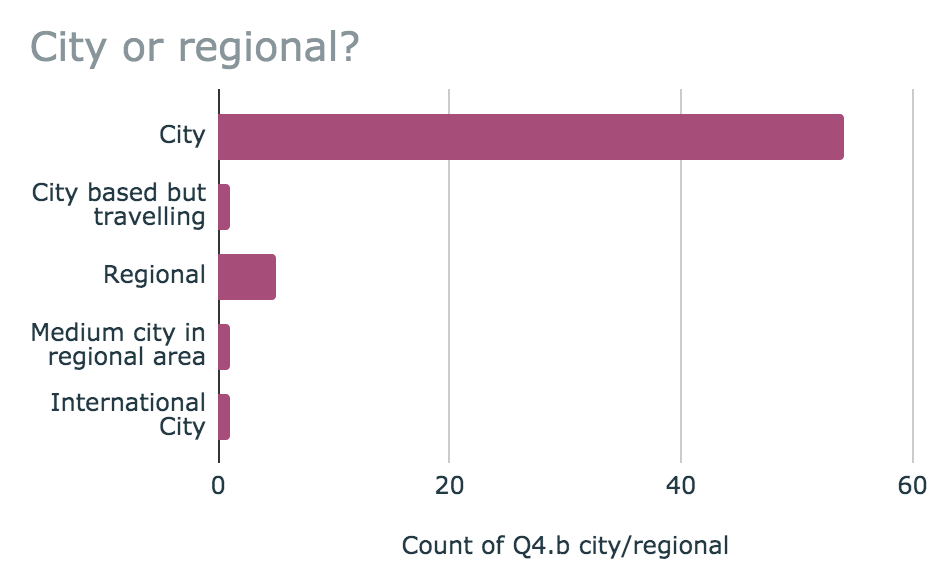 Figure 4. Responses to Question 4b: ‘Are you in a capital city or regional area?’ 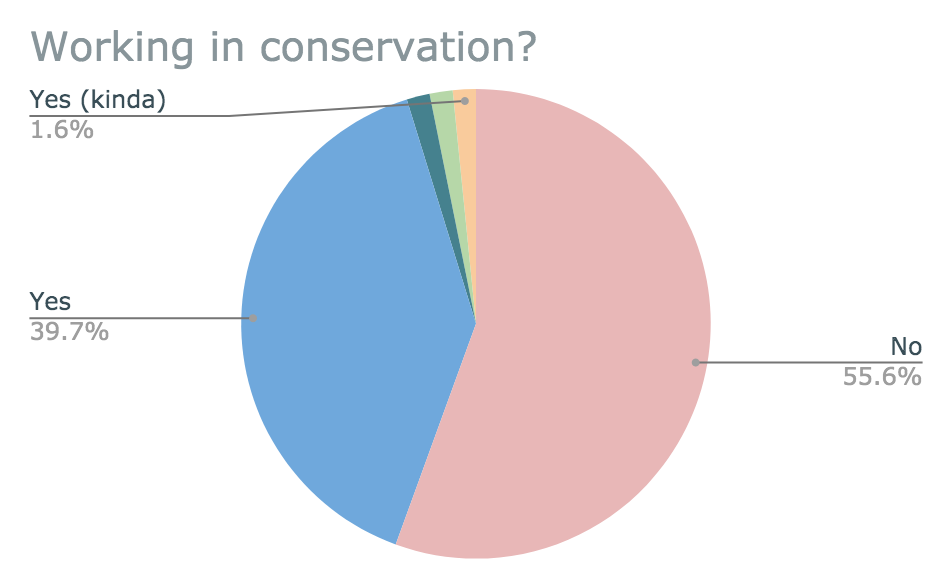 Figure 5. Responses to Question 5: ‘Are you currently working in conservation?’

When asked about their working status in Question 6, both ‘casual’ and ‘full time’ (ongoing or unspecified) had the highest number of respondents, 11 each (Figure 6). Eight respondents were working part time, six had short-term contracts (less than 12 months), four had full-time contracts for 12 months or more, and nine said that they work as contractors or freelance.

Question 8 looked at engagement with the Emerging Conservators Australia Facebook group. The answers were varied but show that most respondents regularly engage with the group (Figure 7). Fewer respondents said that they actively engage in discussions by posting or commenting, whereas most said that they usually engage by ‘Liking’ posts. Figure 7. Responses to Question 8: ‘How often (on average) do you visit the Emerging Conservators Australia Facebook group?’

Question 9 asked ‘What kinds of events/programs/workshops would you like to see from the AICCM Emerging Conservators SIG in the next two years?’ Eleven respondents suggested networking or social events, 38 suggested workshops and/or hand skills development, eight mentoring or internships, and seven employability and/or complementary skills such as portfolio building or business skills. Question 9 additionally asked ‘What issues/areas do you think are important for the Emerging Conservators SIG to concentrate on?’ Responses focused predominantly on employment.

Question 10 asked ‘How useful/interesting/accessible are AICCM SIG events to you?’ and ‘What suggestions do you have to make AICCM SIG events more engaging/accessible?’ The majority of respondents said that they found SIG events useful and interesting but that costs and location made attending difficult. Running events in multiple locations, on weekends, or making them accessible online were popular suggestions, as was creating an Emerging Conservators price bracket for those who are no longer students but are also not employed full time.

The survey provided beneficial insight into the EC-SIG Facebook group membership base. The results were largely consistent with what we already believed to be true of our membership base although the 55% of respondents not working in conservation is disheartening. We can see that there is an actively engaged group of Emerging Conservation Professionals seeking development opportunities and employment within the sector. This could be an opportunity for the AICCM to convert the 42% of non-members who participated in the survey into members. In order to do so there needs to be a review of current member benefits to make joining more attractive. Ongoing efforts to prioritise member benefits should ensure a robust community of conservators at all professional levels now and in the long term in Australia.